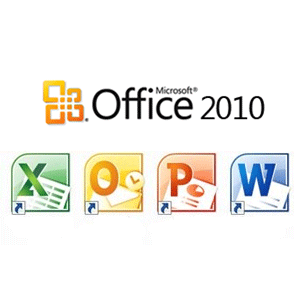 I was a big fan of Apple computers back in the day - until I actually purchased one. There are many limitations the Apple computers pose - mostly in compatibility with virtually everything that is out there. Linux based computers face the same problem. you can get it to work, but you are going to spend hours, days or even weeks trying to get what works standard on a PC. If you want Microsoft Office for example - you get a version that is two years older, and not all integration works with the OS.